The Eastern Connecticut State University men's and women's cross country teams both had seasons to remember in fall 2017. For the women, this was the first season in 25 years they placed in the top half of the NCAA Division III New England Regional Championship. The program also won its first LEC Championship this year. For the men, this was their fourth season in a row competing in the regionals, where the team put together a formidable performance. 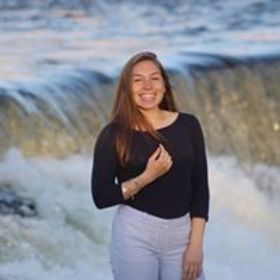 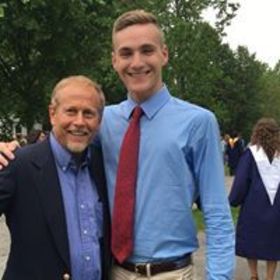 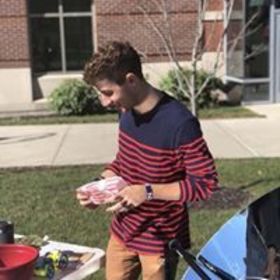 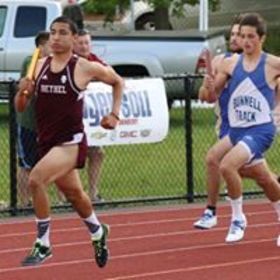 The women's track and field team at Eastern Connecticut State University is amid its spring 2020 season of competition, with 11 new freshmen and 21...
Feb 13

The Men's track and field team at Eastern Connecticut State University is amid its indoor season of competition, with four new freshmen and 22 retu...
Feb 13 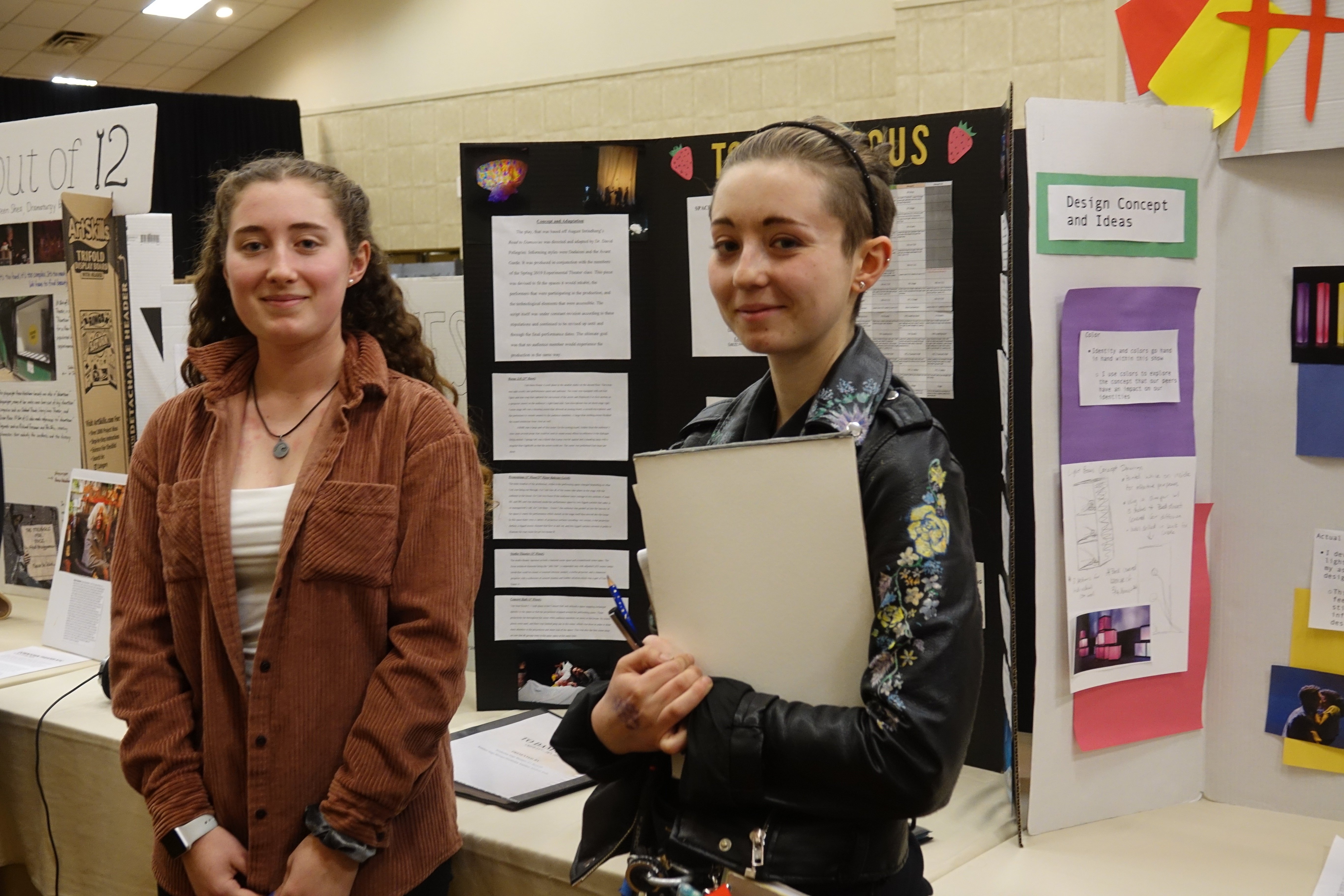 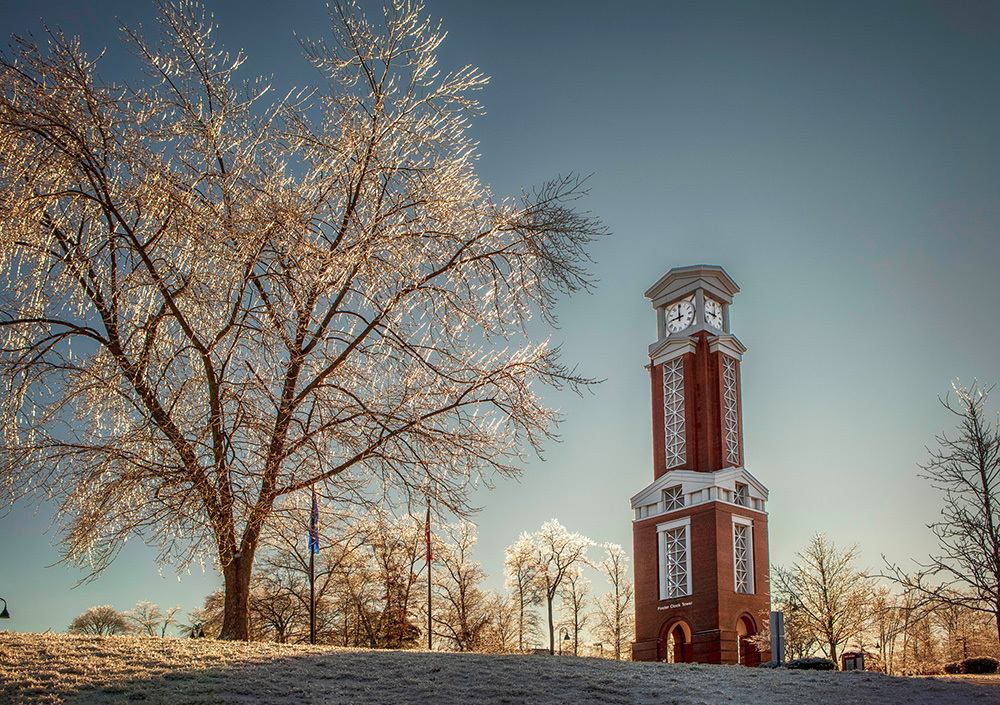 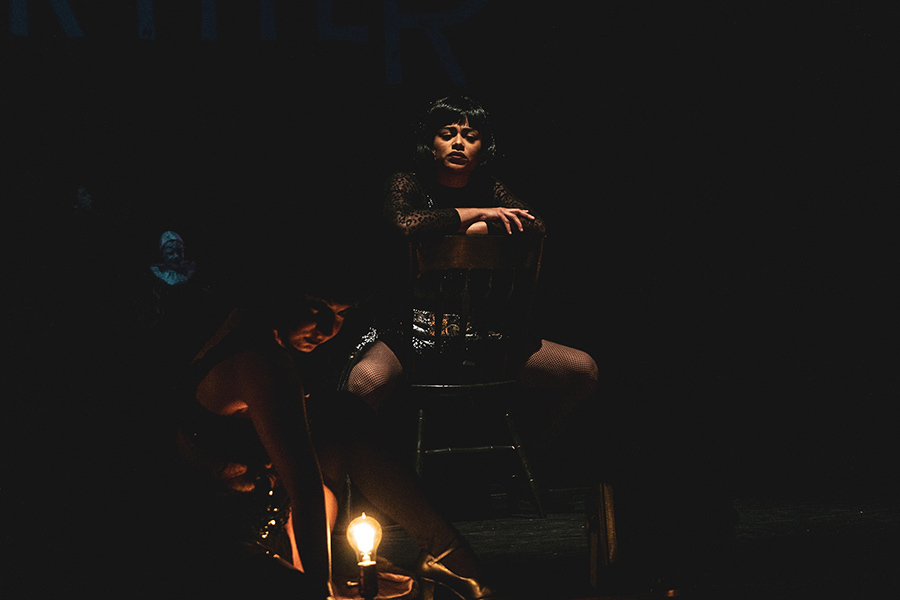