Willimantic, CT (04/17/2018) — The Drama Society at Eastern Connecticut State University will present its second-annual spring performance, "Coldcock Café," on April 20 and 21 in the DelMonte Bernstein Studio Theatre of the Fine Arts Instructional Center. Both shows start at 7 p.m. and are free admission (donations are appreciated). The Drama Society is Eastern's student-led theatre club, and "Coldcock Café" is an original feature-length production that is written, directed and performed by Eastern students.

The play follows barista Dana Green, who finds herself in control of the coffee shop while her boss is out of town. On this day, however, a freak snowstorm leaves her and several peers stranded.

"As the storm worsens and the likelihood of rescue lessens, the café becomes ideologically divided," writes the Drama Society of the plot. "Being forced to remain in each other's company for an extended period of time brings forth the group's inner nature and, when pushed to the limits, their true personalities are revealed and certain schemes are put to use… as well as a wild haymaker."

Drama Society members report that "Coldcock Café" is like the sitcom "Friends" mixed with "Lord of the Flies."

The play is written by Matthew Bessette of Lebanon and Patrick Loller of Brooklyn, NY; directed by Samuel Boushee of Andover; and features Jake Buckley of Terryville, Harold Gagne of Storrs, Caraline Louise, Emily Kelly of Meriden, Sara Lafrance of Waterbury, Sam Nicefaro of Hamden, Ashlyn O'Boyle of Killingworth, Andrew Rich of Berlin, Alexis Schacht of Enfield, Austin Washington of Wallingford and Hanna Zammarieh of Vernon.

The Drama Society's spring show offers students the chance to develop their playwriting, directing, acting and design skills. "Coldcock Café" is a fully staged production with a cast of characters taking place in one of Eastern's premier performance venues. For more information, visit http://www.easternct.edu/performingarts/category/theatre/.

Eastern Connecticut State University is the state of Connecticut's public liberal arts university, serving more than 5,300 students annually at its Willimantic campus and satellite locations. In addition to attracting students from 163 of Connecticut's 169 towns, Eastern also draws students from 26 other states and 20 other countries. A residential campus offering 40 majors and 65 minors, Eastern offers students a strong liberal art foundation grounded in an array of applied learning opportunities. Ranked the 25th top public university in the North Region by U.S. News and World Report in its 2018 Best College ratings, Eastern has also been awarded 'Green Campus' status by the Princeton Review eight years in a row. For more information, visit www.easternct.edu.

It is the policy of Eastern Connecticut State University to ensure equal access to its events. If you are an individual with a disability and will need accommodations for this event, please contact the Office of University Relations at (860) 465-5735. 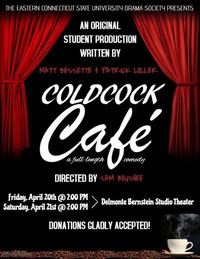 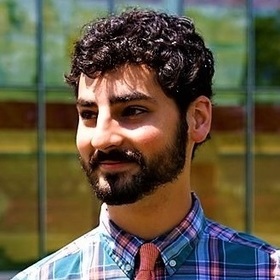 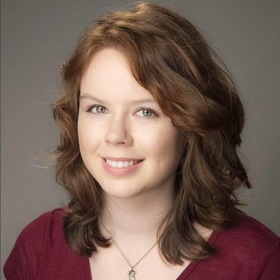 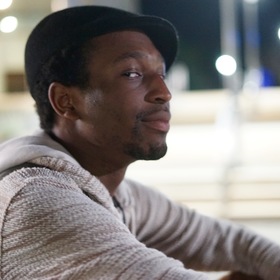